8 Reasons Why Camel Milk Is a Bona-Fide SuperFood

Milk From A Camel? That Sounds Crazy!

Just hear me out, OK?

Obviously, if you didn’t grow up in the desert, the only time you would’ve seen a real live camel was probably at a zoo.

But out here, camel milk is considered a highly prized gift.

Most Arab families give this milk to friends and family as a way to honor them when they visit their home. 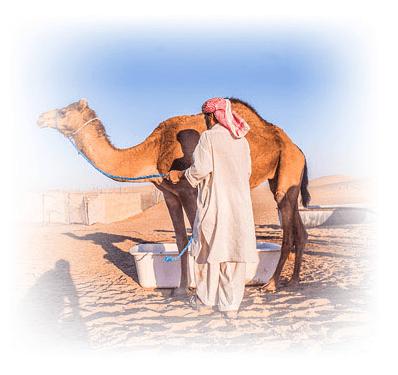 So, first of all, camel milk has some lactose but doesn’t contain the A1 casein protein you get in American cow milk.

It has the A2 casein protein.

As you recall, the A1 casein protein is the one that lowers your immune system, creates allergic reactions and can even lead to Type 1 diabetes.

So if you’re allergic to cow milk, you’re fine here.

Furthermore, camel milk doesn’t have lactoglobulin like cow milk does.

That’s the stuff that reacts to you if you’re lactose-intolerant. 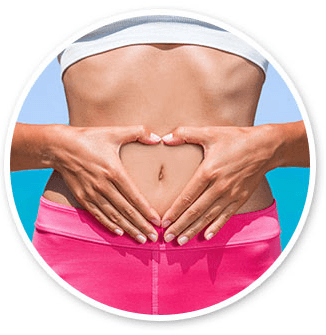 Over 70% of Americans are lactose intolerant. And I bet you many of them miss milk. Now they could drink milk again.

And that’s not all…

One recent study has proven that camel milk can even make you less intolerant to other foods!

A Cambridge journal reveals that they found tons of “protective proteins” in camel milk.

Now, biohackers like me obsess over this stuff. And I don’t want to bore you with too much science.

But let’s just say these proteins have powerful immune factors like bringing a gun to a knife fight. 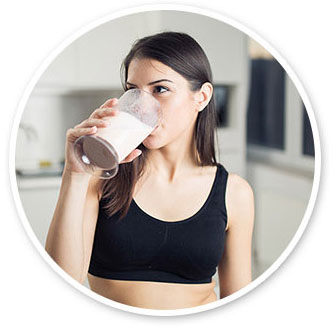 What’s more, camel milk is a “complete protein”. That means it has the 9 essential amino acids that our body needs but can’t produce on its own.

And that’s not all, because…

Milk contains a ton of antibodies and enzymes to fight against infection.

And what’s more, camel milk immunoglobulins are smaller than human ones.

This means when it hits your bloodstream, they have more “access”. They pass into tissues more easily. 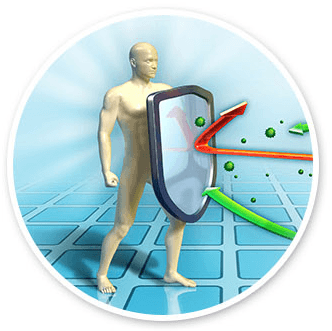 They’re like the Navy SEAL, Marine Corp and Green Berets rolled into one.

They get into places others can’t and do serious damage on bad guys.

Now, in many ways, camel milk is just like cow milk.

It has essential minerals our body needs like calcium, potassium, and phosphorus…

According to studies done by San Diego Zoo, camel milk has more fat and protein.

And… it also has seven times more B1 vitamins than cow milk. 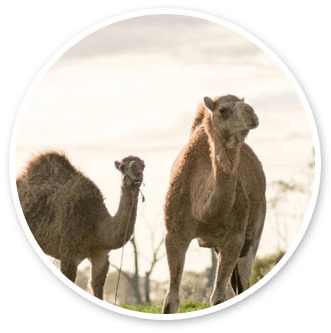 B1, also known as thiamine, helps the body process carbs and boosts your immune system, helps with digestion and keeps your nervous system working.

And that’s not the only thing working on your brain, because…

You’ve probably heard how important your gut is. Words like “gut flora” and “good bacteria” and “probiotics”.

In fact, our gut is our first line of defense against disease.

Well, you’ll be happy to hear that camel milk has been proven to support gut health with its probiotics. 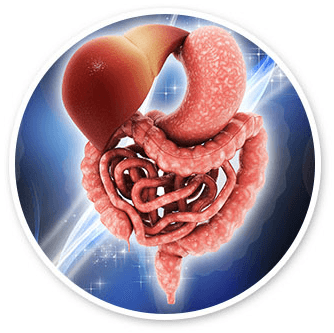 Because camel milk is naturally homogenized…

That is, the good fat doesn’t float up like cow milk does and is already “mixed in” with the rest of the milk…

This means you’re getting more “good fat” in camel milk.

The essential fatty acids that our brains crave. 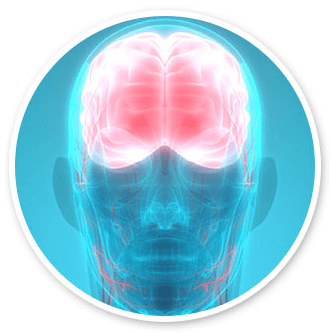 The “good fat” that feeds your cells and energizes you… not the “bad fat” that goes straight to your thighs and butt and clogs up your arteries.

In fact, compared to cow milk, camel milk has twice to three times as much as “good fat”.

And that’s even before they’ve skimmed off all the good stuff in cow milk!

I kid you not.

In one study, they found an insulin-like molecule.

In another, they found that the high levels of calcium in camel milk helps maintain healthy blood sugar levels.

And in a 2005 study out of India, they found that camel milk was diabetic friendly .

And when I discovered this…

I had to find out how else people have used camel’s milk for health reasons.

Aside from maintaining healthy blood sugar due to its calcium levels…

Camel milk was also known to be tolerant to people with allergies… improve heart and blood health… and even boost your immune system!

That last point is important, because some scientists believe the gut and brain are connected called the gut-brain axis

And in a 2005 study in the International Journal of Human Development, they had patients consume camel milk instead of cow milk.

The results were stunning; camel milk promoted good bacteria in the gut and gave stronger support for a child’s healthy mentality and behaviour.

And how important colostrum is?

Well the truth is, camel milk is used around the world to supplement or even replace breast milk where the mom can’t nurse.

In fact, in a scientific study done at Alexandria university, they found that camel milk was very close to human milk. 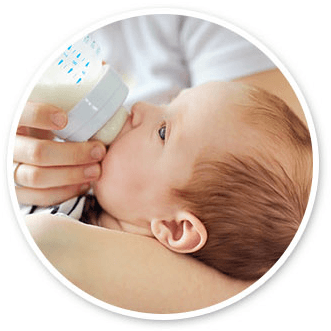 You can use camel milk for almost all kinds of recipes which uses cow milk, we thought we should give you one of our favourite recipe.

Wake up to a healthy morning with a golden anti-inflammatory turmeric fused with the subtle sweetness of camel milk.

Top 20 Superfoods to Keep Your Gut and Brain Happy

Please log in again. The login page will open in a new tab. After logging in you can close it and return to this page.